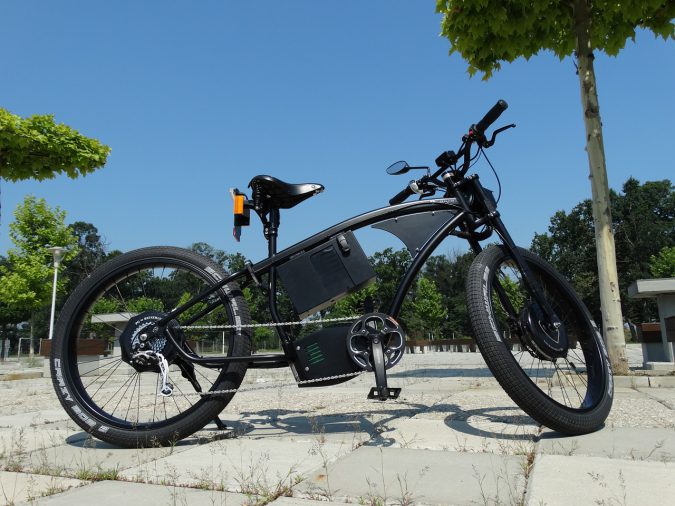 Electric bicycles are a very interesting way of transporting oneself without having to use our legs as much. Some people, especially heavy commuters, love electric bicycles because they can get to their home or workplace without using as much effort as they generally would. Pedalling back home after a hard day’s work can be really tiring. But, there are many electric bicycles which you can purchase, for different types of businesses. Which ones do you need? Here is a quick guide on how to purchase your first electric bicycle.

The commuter bicycles are often coupled with racks, used for packing, some are even bundled with saddle bags. They are the best type of bicycle for someone who does a lot of travel through a city, or rather, for someone who commutes. Road bicycles are a bit more specialized, meaning they are for asphalt use only, having thin wheels and tires. Commuter bikes often have thicker tires, and some of them are capable for light trail action.

These bicycles are also very common. They often have a hardtail, meaning no rear suspension. This means you shouldn’t take these bicycles on downhill runs and do crazy jumps with them. On the other hand, they are amazing because they can get you through a forest and rougher trails, because they were built to withstand harsh environments. Downhill electric bicycles are a bit different, highly specialized and very expensive. But, if you want the best of the best, these are the bicycles to get.

Do you live in a very small apartment? If you do, then you should consider a folding bicycle. Add to that frequent travel and commuting, maybe frequent uphill rides and you could use a folding electric bicycle. They are amazing when it comes to practicality. The problem with these is that they are very heavy, heavier than standard electric bicycles. They need to have great materials for the folding mechanism, meaning that they will be either heavier or more expensive. Durable, light materials are very expensive.

Most people are baffled as to why you would need a fat bike in the first place. They are great in loose soil and snow, meaning off the beaten path. Having an electric motor and very thick tires means that these bicycles will be able to traverse almost any obstacle on your way from the edge of the world where you might live or have a small house.

Purchasing an electric bicycle can be a scary thing if you are doing it for the first time. But, knowing which bicycle you need is the first step. The second is paying a substantial amount of money, if you don’t want to end up with a cheap motor, battery or moving parts in the case of the folding bike.